As LGBT+ History Month begins this week, one campaign for LGBT+ equality has divided some staff and students at the University of Sheffield. Since it was launched two years ago, hundreds of staff have celebrated the #RainbowLanyard campaign. But maybe one voice has been missing: students.

A high profile part of the ‘Open @ The Uni of Sheffield (Open@TUS)’ project, rainbow lanyards have been seen around campus for two years now. The campaign, relaunched just over a week ago for 2018, allows any member of staff at the university to ‘opt in’ and receive a lanyard coloured with the rainbow flag, and an accompanying information pack.

The campaign highlights that over 1,700 members of staff including 400 in the last week, have signed up to be an ‘ally’ and wear a lanyard. 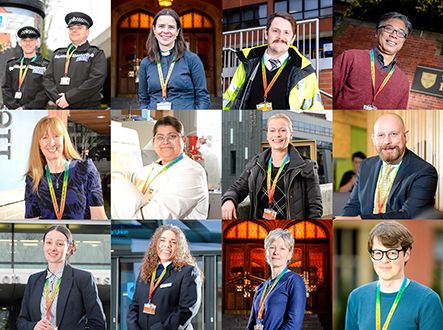 Over 1,700 members of staff across the university are now visible ‘allies’ of the LGBT+ community

But given Open@TUS is a university- and staff-led campaign rather than organised by NUS-affiliated Sheffield Student Union, the views of students have been lacking from the debate. So what does the LGBT+ student community really think?

“Nice… but not necessary” 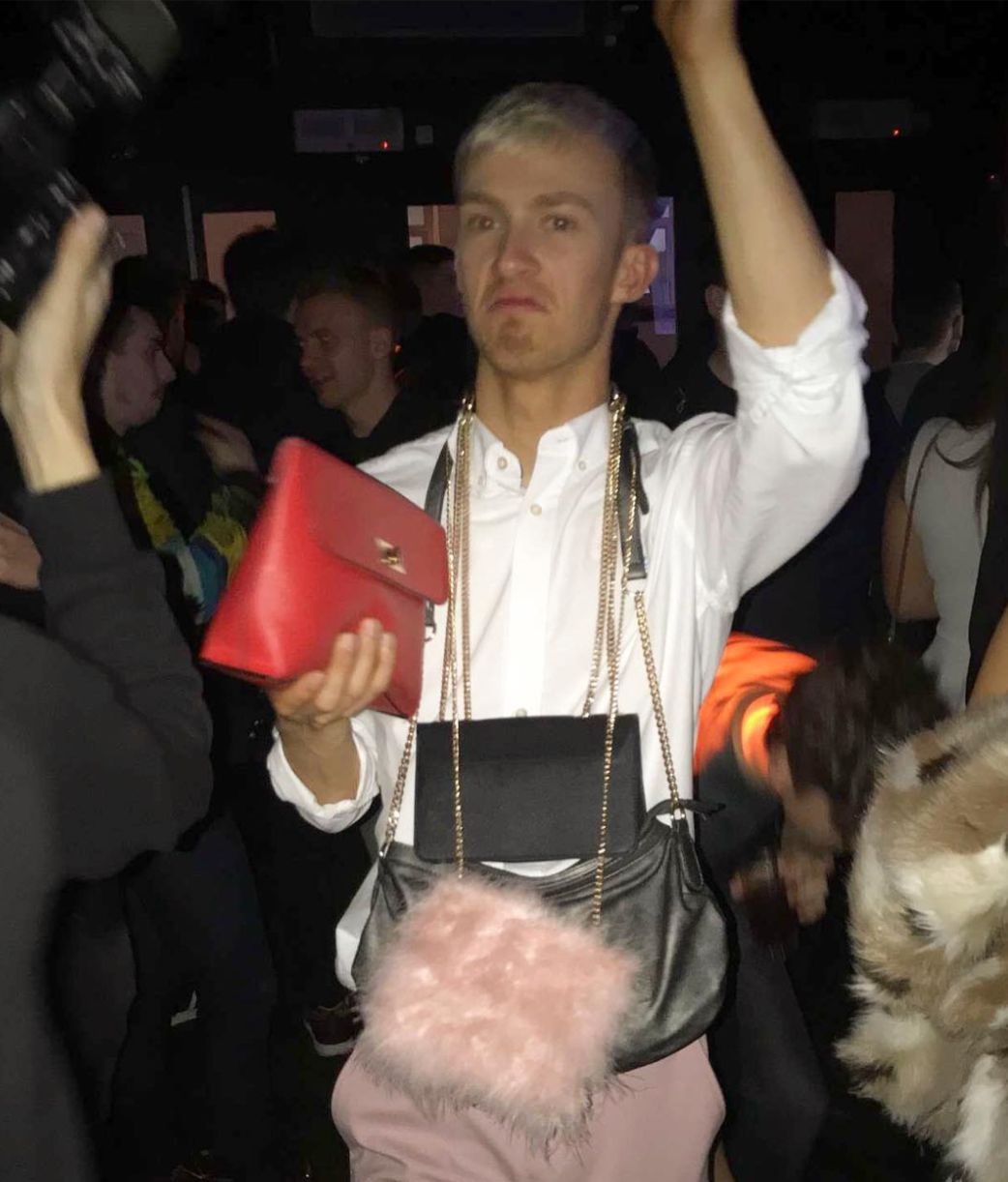 First year Politics and International Relations student Will Roberts said the campaign is “not necessary”, stressing that the discrimination he has undergone has been outside, not within, the university.

Speaking to The Tab, Will said: “Institutional discrimination on my sexuality is not something I’ve ever found a fear or a problem. It’s the discrimination done by those on nights out that freaks me out. In university most people are between 18-21 really and so have been brought up in this gay generation; we are normalised.

“But some locals make comments when drunk at the weekend that they wouldn’t when sober. I don’t feel as comfortable on weekends in town, that’s why I like to go to pop tarts and wished there was a student union night out on Fridays.

“I’m proud that my university is pioneering the way on this but I don’t think the rainbow campaign will do much. As a gay man I have no real issues being a student here, however I understand this may be an individual case and others – especially those that are transgender – can feel estranged from society.” 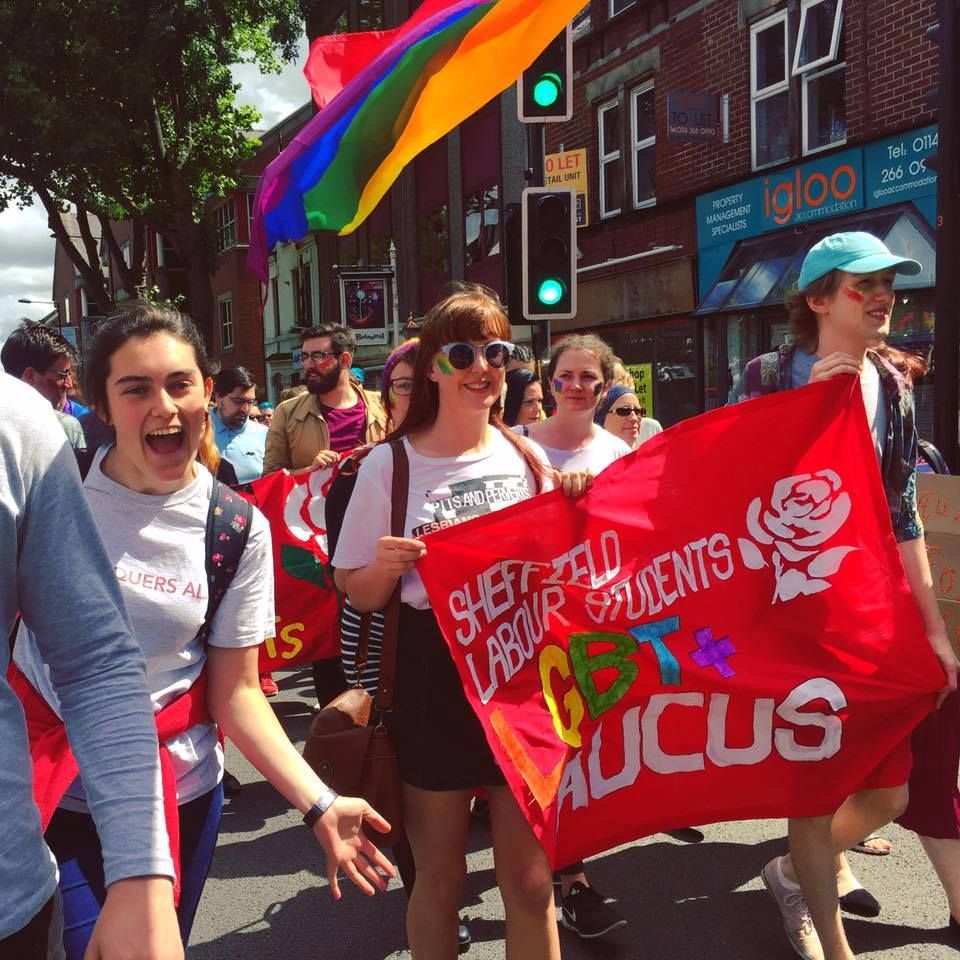 Third-year English and History student Katharine Swindells was keen to highlight the many issues the LGBT+ community face within the university, questioning whether rainbow lanyards even begin to address them: “Although I think the lanyards are a nice gesture of solidarity, my concern is that the lanyards are a kind of performative allyship. Personally, my freedom and happiness in being out at university comes from the amazing activism of the LGBT+ community here so I find the lanyards inconsequential.

“I have no problem with them but I want to be sure that they are translating into action. Are the student-support staff fully trained on how to help those facing discrimination? Are UCS (University Counselling Service) informed on local services that cater to the mental and physical health of LGBT+ people? Are academics actively working to include LGBT+ history and culture in the curriculum, and addressing lack of diversity on their own staff?

“Rainbow lanyards are all well and good, but I think these questions are far more pertinent when it comes to the happiness and welfare of LGBT+ students.”

‘Free to be yourself’ 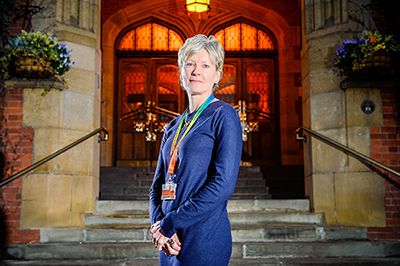 However, first-year Politics and Philosophy student Caelan Reid struck a more positive note, emphasising how welcome he feels to be LGBT+ at the university. He said: “It’s certainly nice for the University and its staff to be showing their support for the community, and it does make you feel more included and free to be yourself. It’s also definitely encouraging to see the University itself leading a campaign, rather than relying on the NUS or student societies.

“However, it does feel as though the campaign is a bit performative, especially following the Uni’s very disappointing response to student concerns over the invitation of an openly transmisogynist speaker to give a talk about women in history at the Off The Shelf Festival, which it runs jointly with Hallam. But the LGBT+ Committee is a very active and friendly bunch, the Students Union’s provision of gender neutral toilets and an LGBT+ Lounge is more than welcome, and almost everyone I’ve met here is supportive. As for Sheffield as a city, whilst the LGBTQ+ community may be nowhere near the size of that of Brighton, London, or Manchester, it certainly seems to be a very welcoming place to be!”

Part of a bigger picture?

Welcoming the criticisms raised by the students we spoke to, Matthew Mears highlighted the depth and breadth of the campaign, and expressed a desire to work with students closely going forward. As he said to us: “Open@TUOS is just one of a raft of activity we work collaboratively on at the University, in order to create an inclusive environment.  We would very much like to work with the LGBT+ Student Committee to either enhance the Rainbow Lanyard campaign, or to support development of a separate but aligned student-student allies initiative. We want people to be able to bring their whole selves to the University.

“We already have a number of online training resources for our staff, including online trans training, and some colleagues have received training as LGBT allies by Stonewall – our aim is to build on this, and look at how we can implement more training and guidance for staff to be more proactive and supportive champions of LGBT+ equality.”